New Orleans and the surrounding region offer a plethora of sounds that are culturally, geographically, and architecturally unique to the region. Among many other things, this collection serves as an auditory historical marker of the changing city, for as the city-scape changes, so do the sounds. This collection originates with the work of a group of sound artists actively creating new sound art in New Orleans. The earliest record of the phrase "sound art" dates from 1983 with William Hellerman's curated exhibition Sound/Art at New York's Sculpture Center. Although sound art became more prevalent in the 1990s, this art form has a number of much earlier antecedents. The earliest conceptualizations of noise as music were by the Italian futurist Luigi Russolo, who developed several noise machines between 1913 and 1921 and authored the "Futurist Manifesto" in which he wrote "...we delight much more in combining in our thoughts the noises of trams, of automobile engines, of carriages, and brawling crowds, than in hearing again the "Eroica" or the "Pastorale"(The Art of Noises, p. 25)."

In 1920, Erik Satie took this concept a step further with two performances of Musique d'ameublement, in which repetitive musical fragments were to be played as a backdrop (as if time repeats itself) while the audience participated in the performance through their movements across the performance space and conversation (thus representing the continuation of time). Perhaps the most commonly known precursor to sound art is musique concrete, developed in 1948 by Pierre Schaeffer. Musique concrete describes a style of composition in which composers re-use portions of existing recordings or make new recordings of sounds from the world around them (e.g. the sound made by a car crossing a specific bridge) and recombine them in a number of variations and alterations to create a new piece of music. Sound art, although still loosely defined, generally combines values and techniques from each of these earlier musical forms. As in musique concrete, existing recordings as well as field recordings of sounds captured in the local environment may be used as primary concepts of the work either in their original form or electronically altered. Similarly, like the work of Satie, sound art also includes some visual component (painting, photographic, film, sculpture, etc.) and the audience's experience of sound, visual, and space is often considered an intrinsic part of the work.

The sounds collected here are the field recordings of local sound artists, students, and faculty at Tulane University. While they were collected for possible integration into sound art and musical compositions, the sounds collected here more broadly represent an auditory history of New Orleans and the surrounding region, and may be linked to the streets, buildings, and neighborhoods of New Orleans and the surrounding region of the early 21st century. As such, these sounds have historical, cultural, architectural, and geographic significance. Although some sounds in this collection may be restricted in their use, many will be available for download and re-use under creative commons licenses. 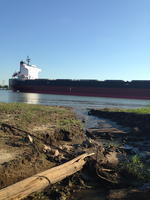 Edge of the Bonnet Carre Spillway 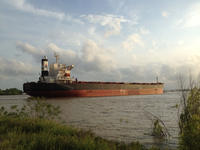 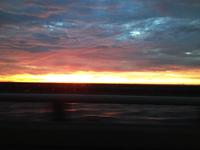 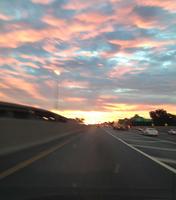 A November Sunday Morning in Gentilly

Rain on a Tin Roof 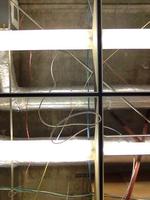 The Sound of Progress 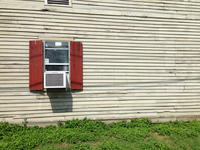 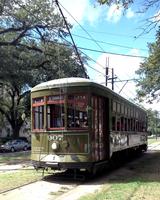 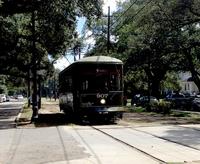 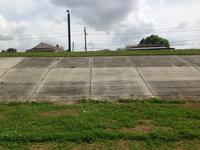 Study of a Levee Wall at Algiers Point