The Southeastern Architectural Archive, Tulane University Libraries, is home to the Walter Cook Keenan New Orleans Photographs Collection numbering over 3,000 images. Walter Cook Keenan (1881-1970), the first architect of the Vieux Carré Commission (VCC) and a lifelong member of the Audubon Park Commission, took the photographs in order to document changes to the built environment. In 2013, the Tulane Digital Library undertook to digitize the portion of the collection focused on historic Bourbon Street. 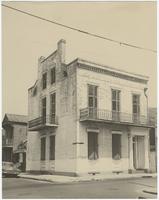 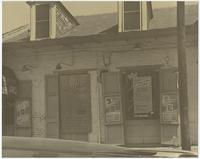 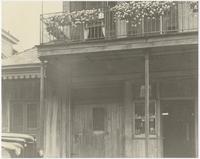 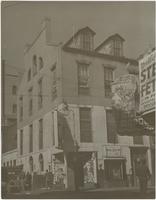 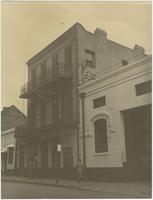 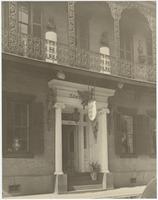 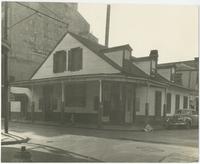 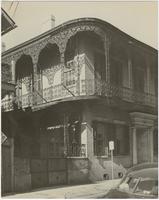 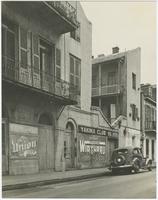 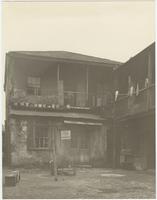 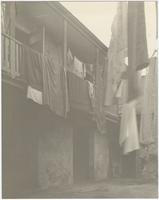 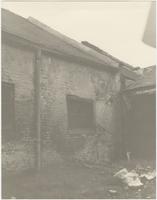 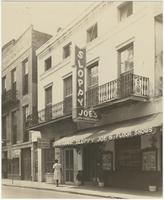