NOLA Hiphop and Bounce Archive is a digital collection created by the Amistad Research Center. It is presented in the Tulane University Digital Library through a partnership between the Amistad Research Center and Tulane University. Inquiries regarding content in this digital collection should be addressed to reference@amistadresearchcenter.org or (504) 862-3222.

For more than three decades now, hiphop and bounce music traditions in New Orleans have been central outlets for creativity, celebration, social critique, community gathering, and political and expressive art in the city. From the groundbreaking, internationally recognized Cash Money and No Limit record labels to the strong currents of underground hiphop and street rap that sustain the tradition, New Orleans has been a recognized hiphop locale since the 1990s. Meanwhile, the indigenous New Orleans bounce music tradition, born at block parties, dance clubs, and other community gatherings, had until very recently been little heard outside the city. Since Hurricane Katrina, bounce has become a force of its own, gaining massive popularity and influence internationally via artists like Big Freedia, Katey Red and Nicky da B (1990-2014), though its roots go back well over two decades.

Perhaps more audibly so than rappers anywhere else in America, New Orleans artists have pulled from the musical traditions of the city's past. Far from rejecting the musical and cultural traditions of earlier generations, early New Orleans rappers in particular often incorporated elements of them --including brass-band street-parade instrumentations/rhythms and Mardi Gras Indian chants and melodies--into the hip-hop collage. Today, rap music is Louisiana's most lucrative cultural export. But in the most widespread images of "New Orleans music," the city's incredibly influential and successful rappers, producers and DJs that helped to build the tradition remain largely invisible. This, coupled with the realities of Hurricane Katrina, in which countless members of the city's creative communities lost their lives or were displaced, many of whom remain unable to return, inspired a determination in many to help provide resources/further acknowledgment for artists and to document/collect hiphop and bounce oral histories and ephemera. The NOLA Hiphop and Bounce Archive hopes to be one of many initiatives assisting in such efforts. As the nation's oldest, largest, and arguably most comprehensive independent archives/library documenting the modern Civil Rights Movement, the Amistad Research Center is playing a central role in helping to facilitate the development and growth of this collection. While the collection hopes to expand to include further materials from a variety of artists, collectors, and collaborators in the near future, the NOLA Hiphop and Bounce Archive collection launches with materials from the Where They At bounce and hip-hop collection and the NOLA Hiphop Archive.

The Where They At project was begun in 2008 by photographer Aubrey Edwards and journalist Alison Fensterstock, with the assistance of a grant from the Greater New Orleans Foundation. It collects over 50 photographic portraits and audio interviews with New Orleans rappers, DJs, producers, photographers, label owners, promoters, record store personnel, journalists and other parties involved in the New Orleans hip-hop and bounce scene from the late 1980's through Hurricane Katrina, as well as ephemera including original fliers, posters, vintage photographs and an extensive collection of record, CD and cassette tape scans. In a multimedia exhibition form, Where They At was presented at the Smithsonian-affiliated Ogden Museum of Southern Art, the New Orleans Jazz and Heritage Festival, Austin's Birdhouse Gallery and SXSW festival, Minneapolis' Soap Factory, New York City's Abrons Art Center and the Direktorenhaus in Berlin, Germany.

Holly Hobbs founded the NOLA Hiphop Archive in 2012. To date, the NOLA Hiphop Archive has focused on the recording and collection of digital videotaped oral histories. The collection currently contains over 60 videotaped interviews with leading hiphop and bounce artists, with new interviews added on an ongoing basis. We are thankful to the donors to our Kickstarter and the New Orleans Jazz and Heritage Foundation for their generous support.

Students, teachers, researchers, and others are encouraged to contact the Center about this digital collection and related materials. For more information, please visit the Center's website (http://www.amistadresearchcenter.org/) 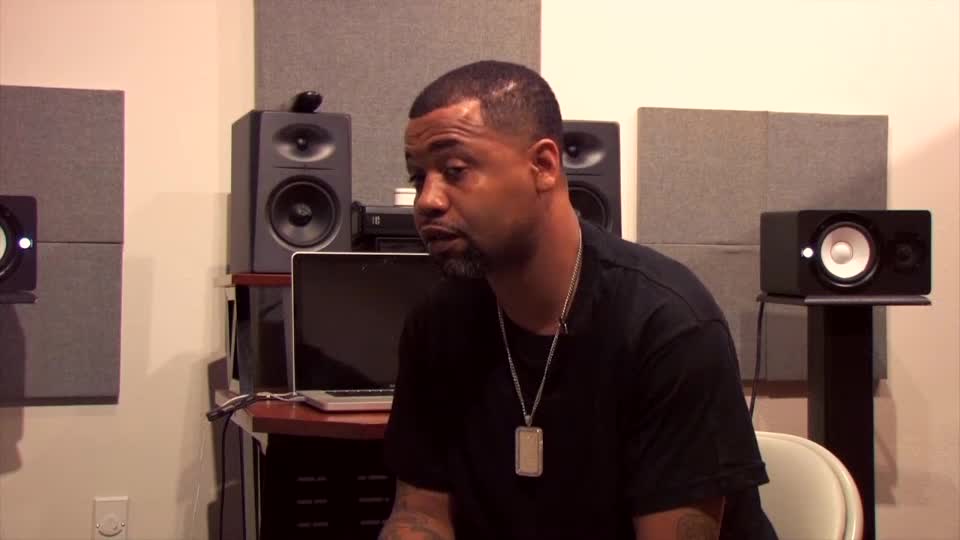 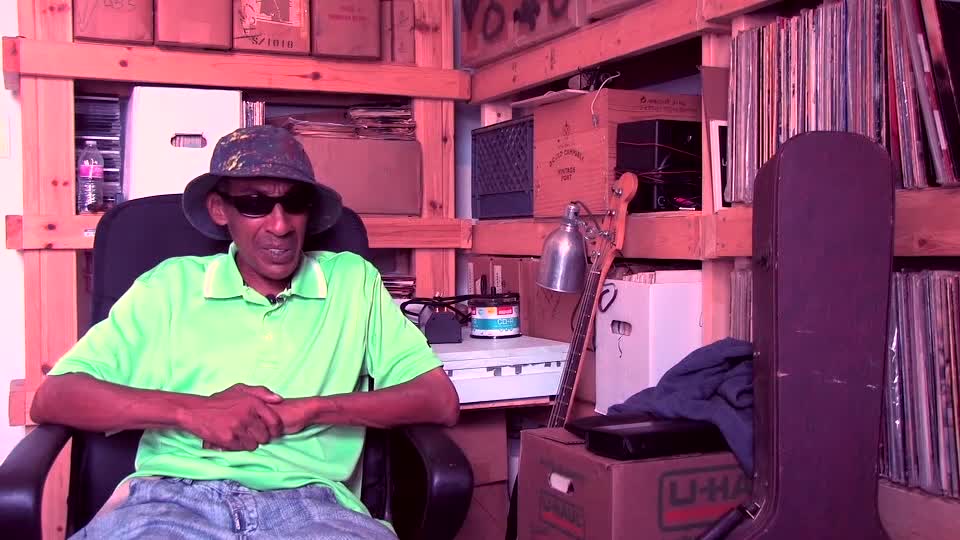 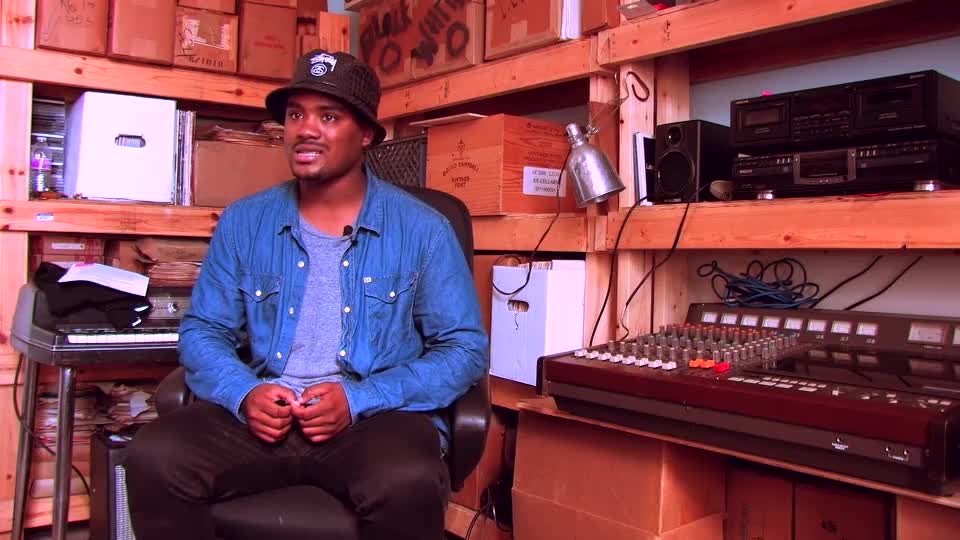 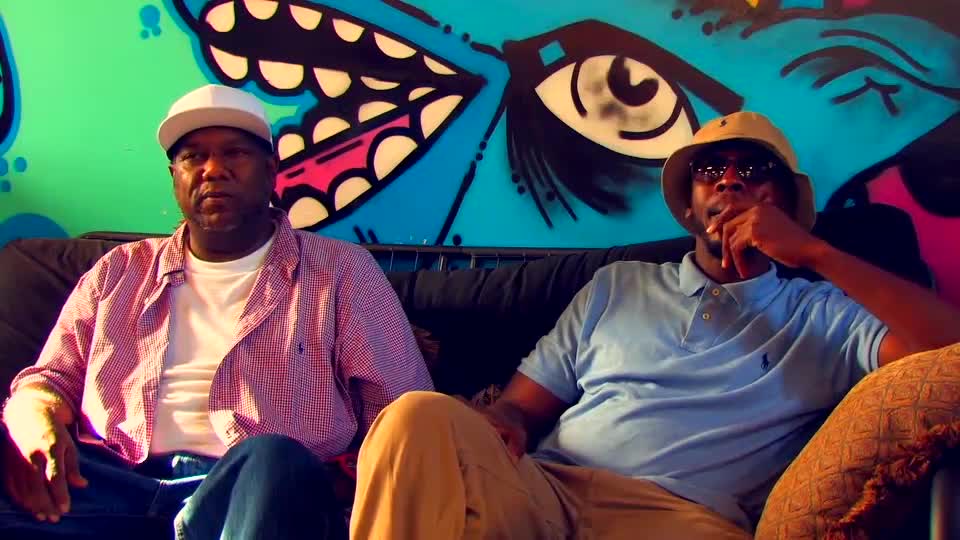 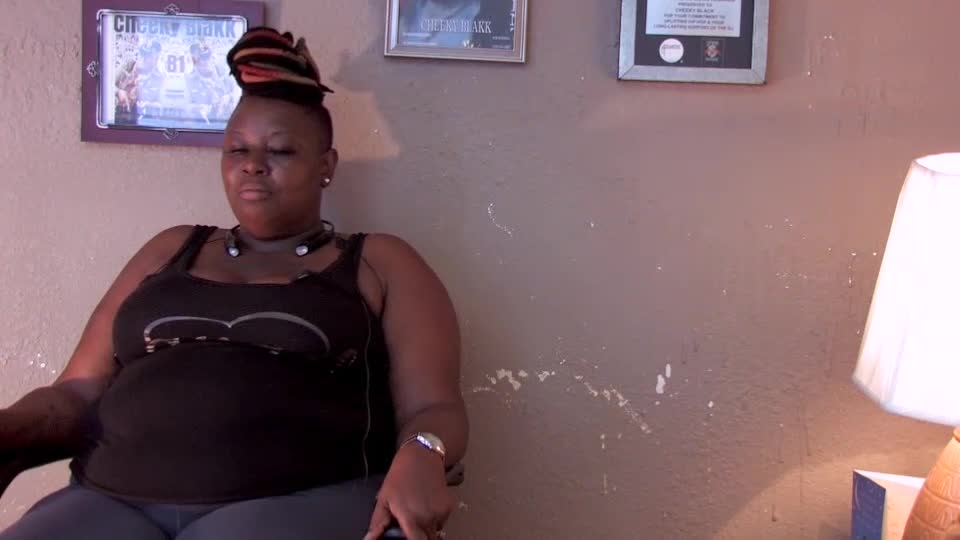 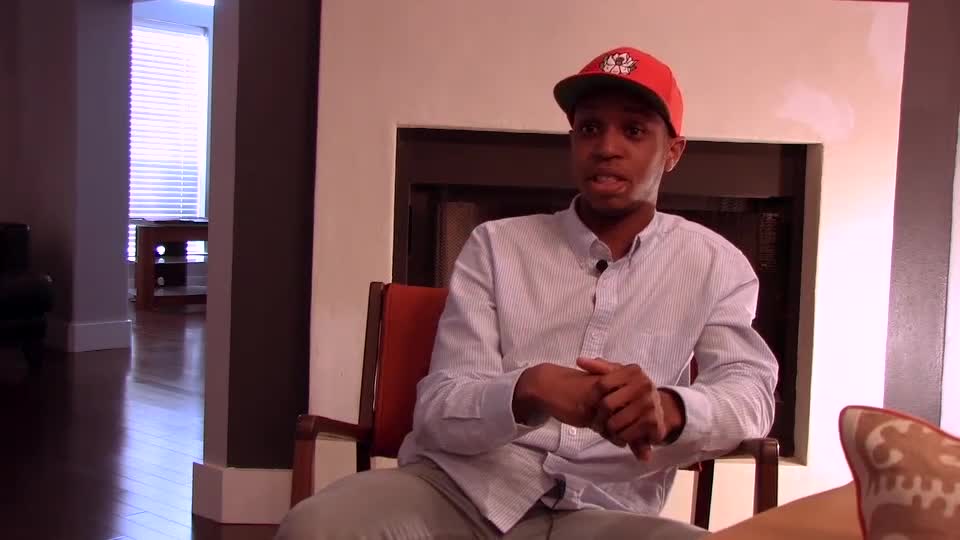 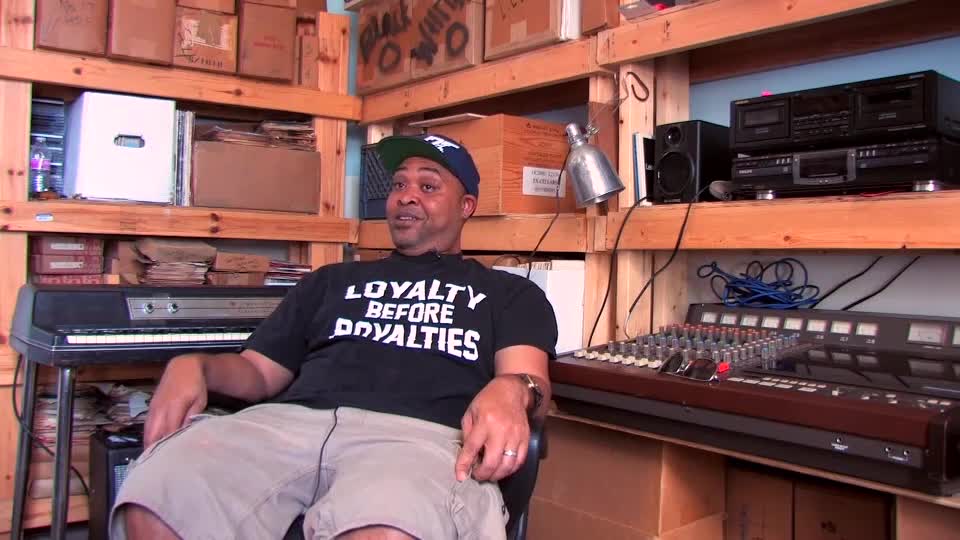 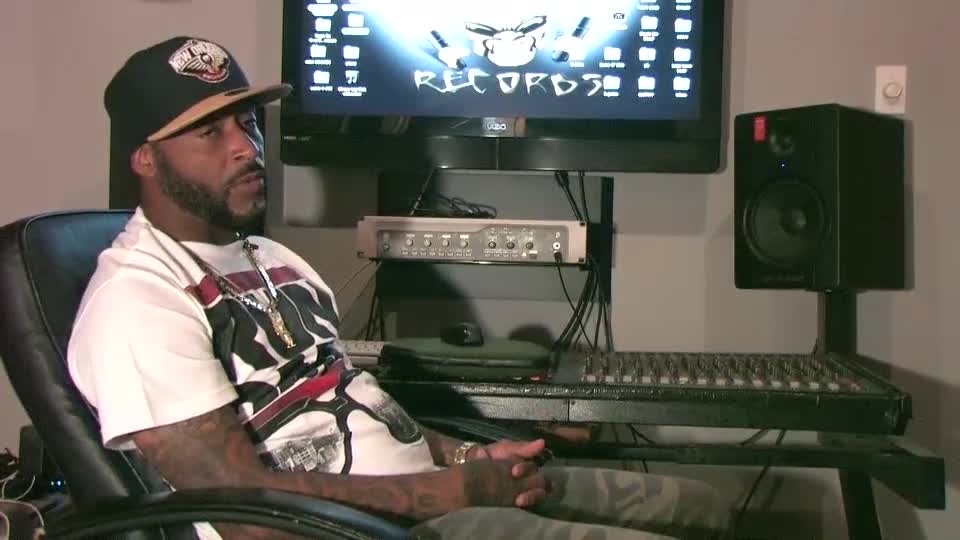 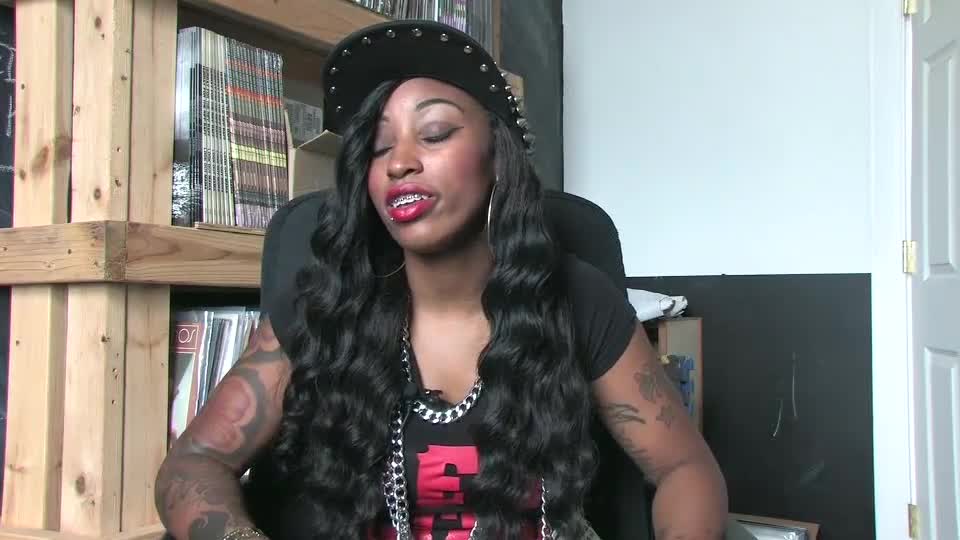 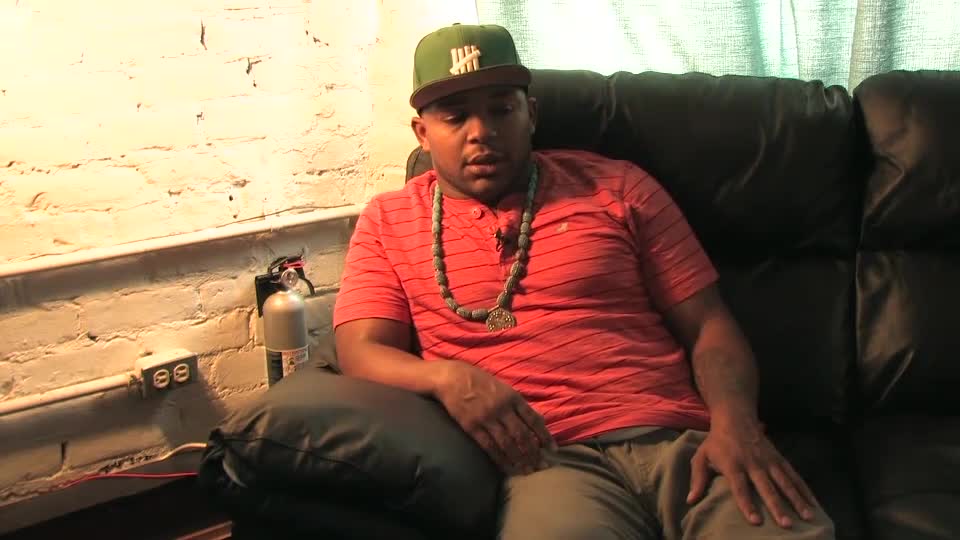 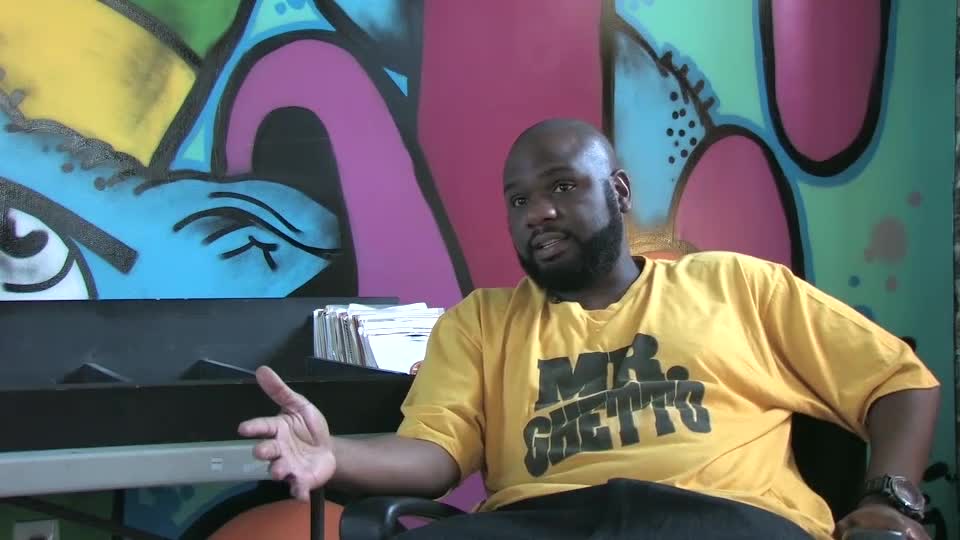 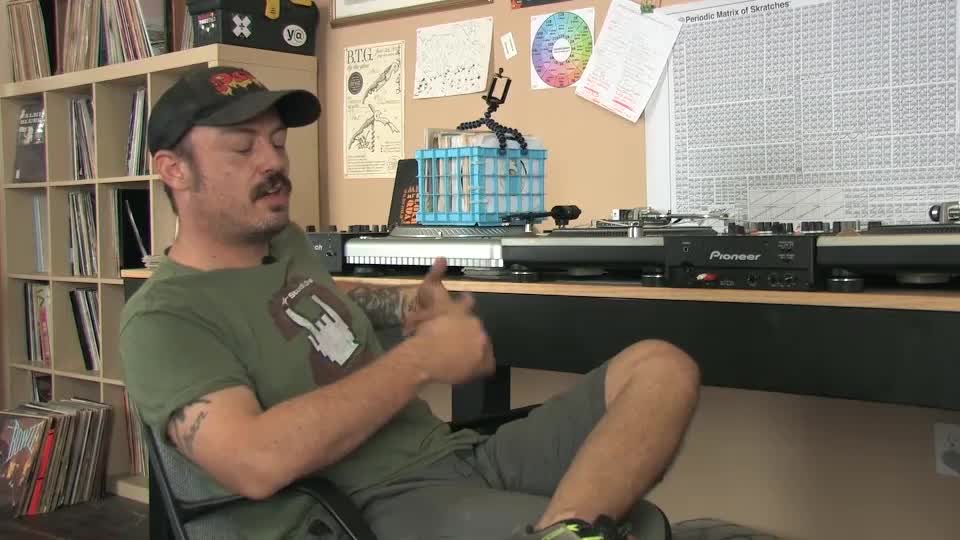 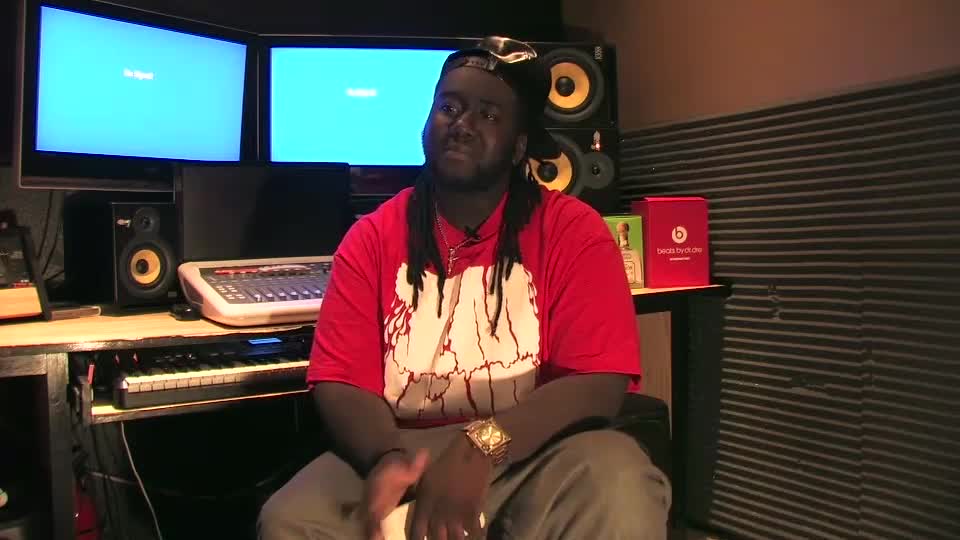 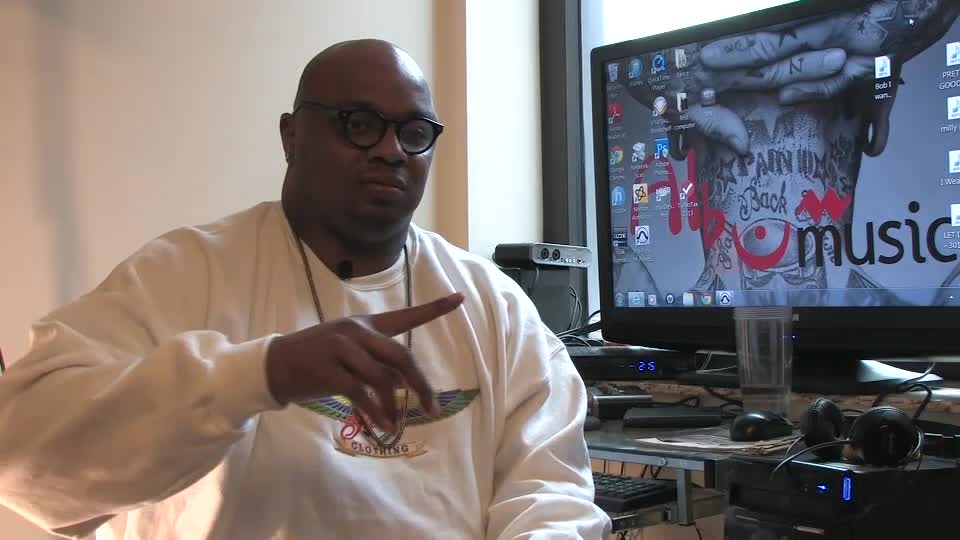 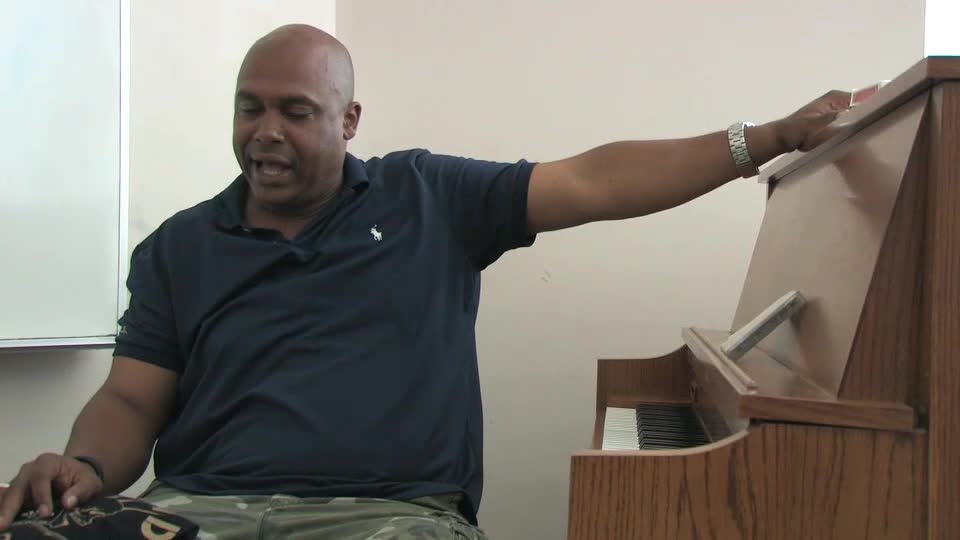 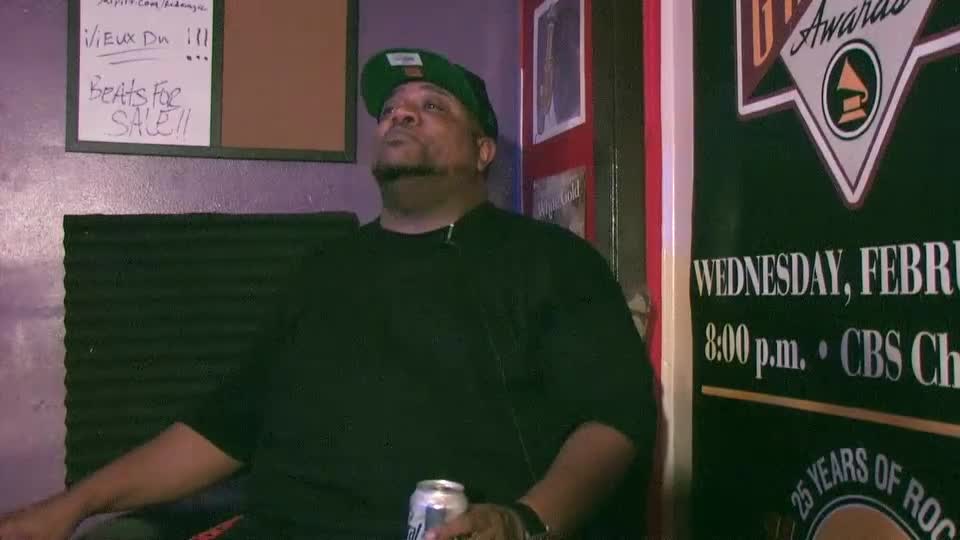 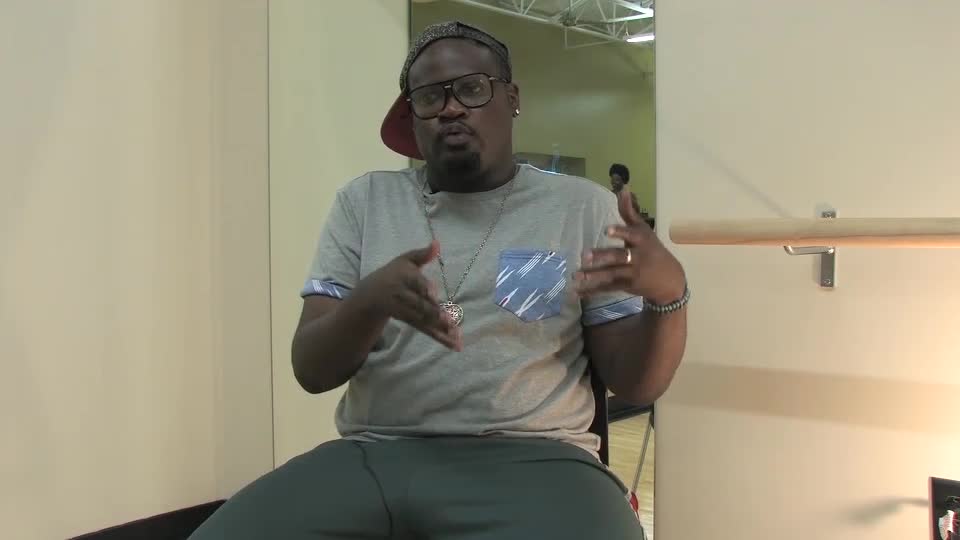 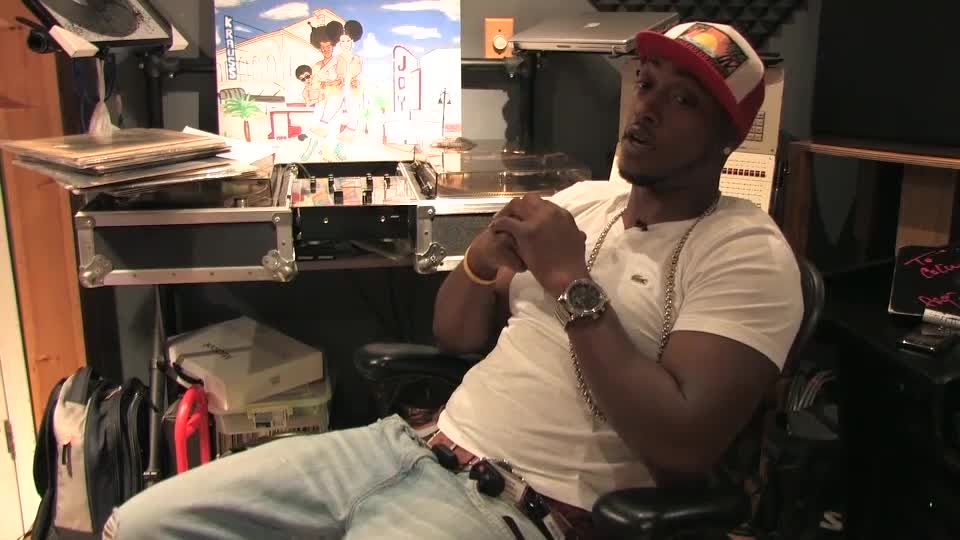 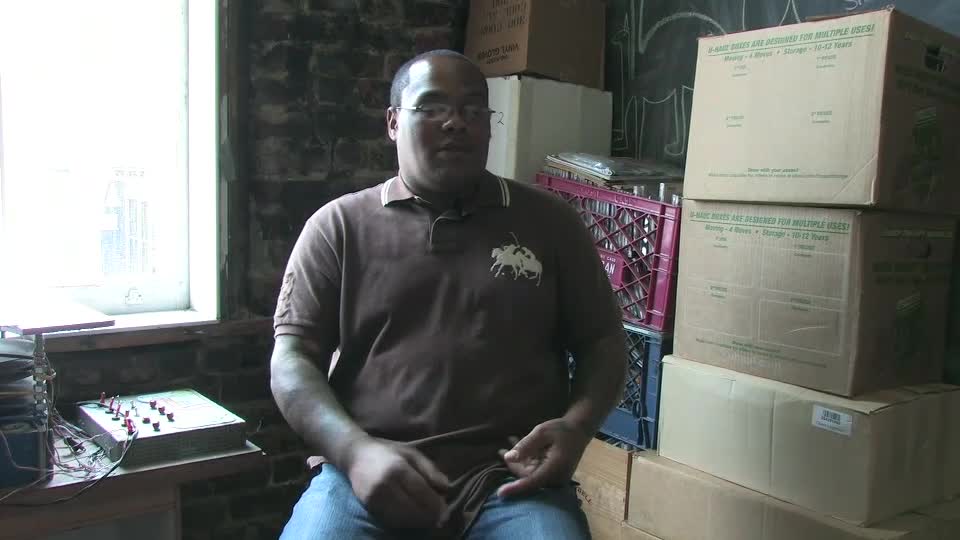 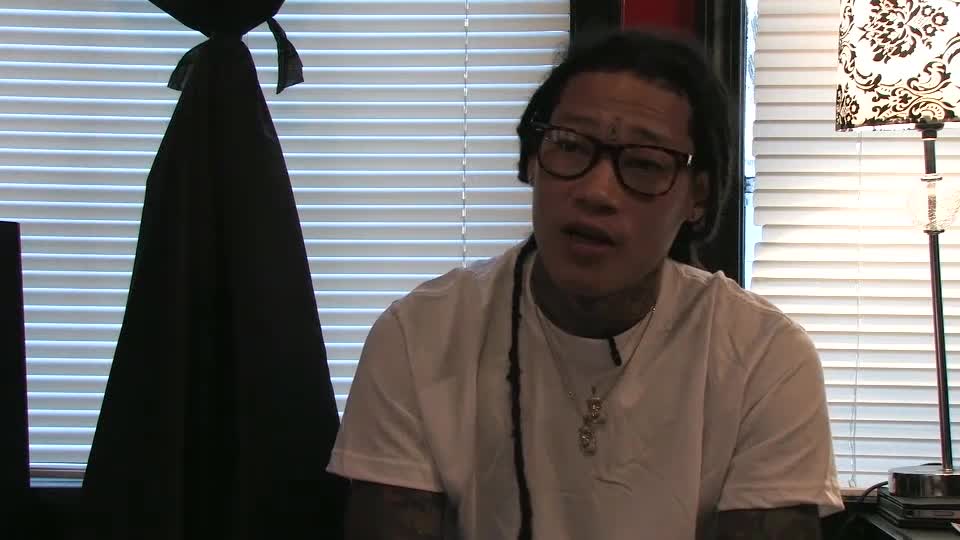 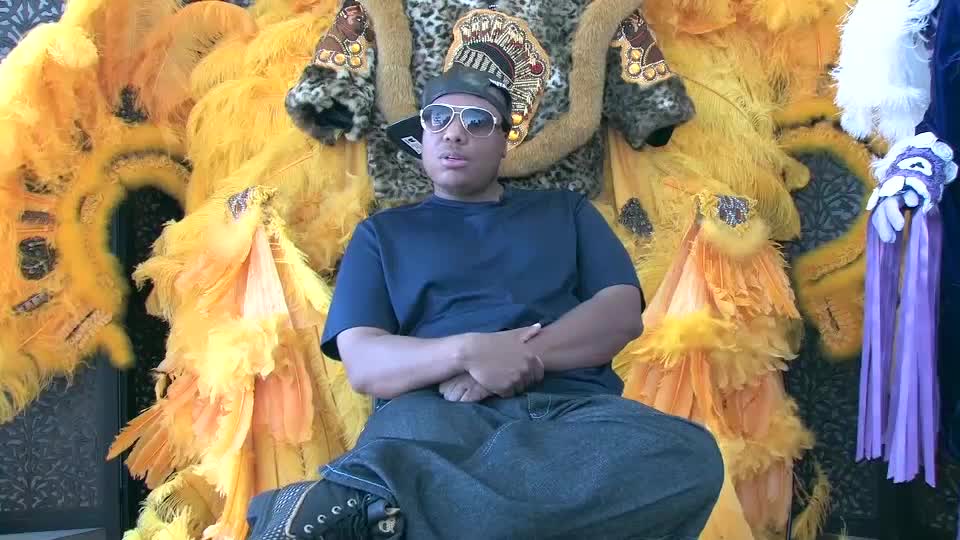 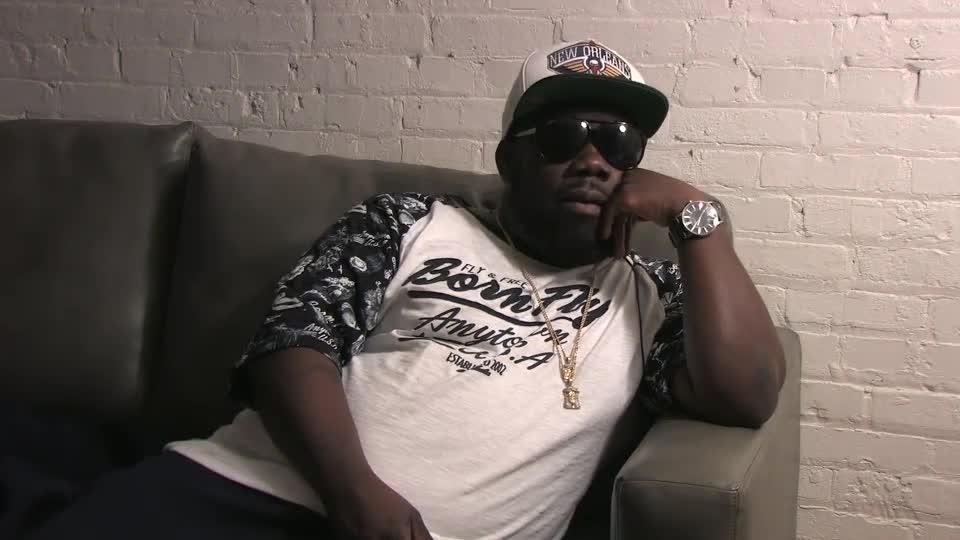 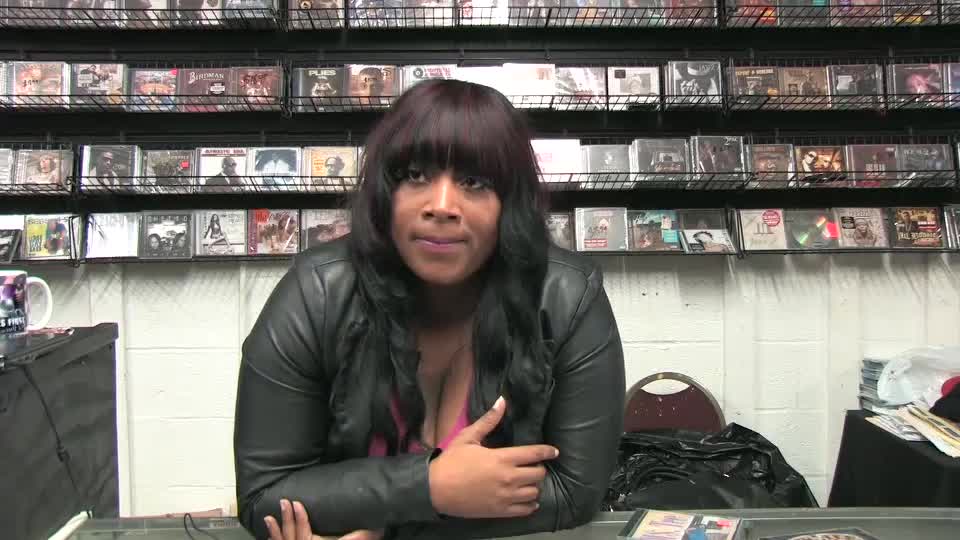 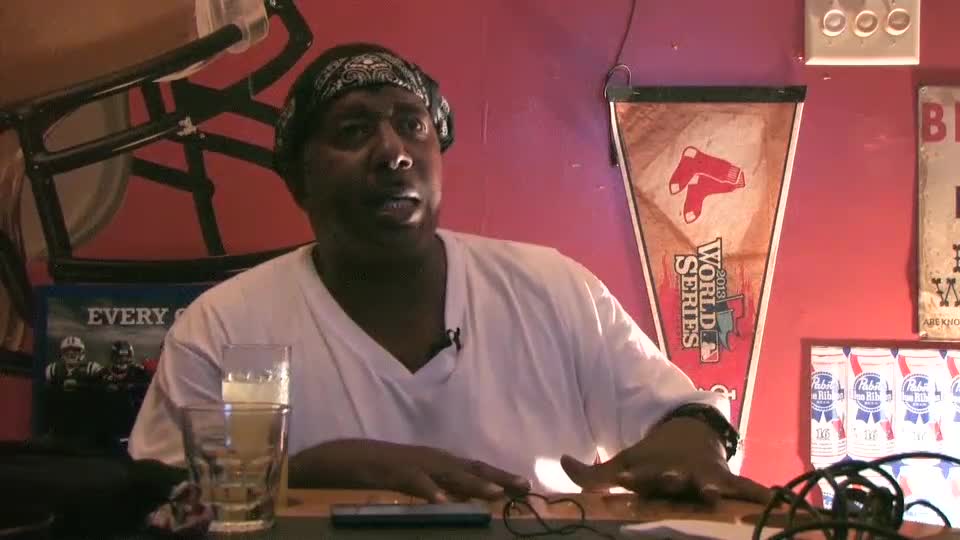