Social Framework: Photographs by Marion Palfi, 1945-1960, is a digital collection created by the Amistad Research Center. It is presented in the Tulane University Digital Library through a partnership between the Amistad Research Center and Tulane University. Inquiries regarding content in this digital collection should be addressed to reference@amistadresearchcenter.org or (504) 862-3222.

Palfi often chose to go where other photographers either did not go, or where they could not gain access. In so doing, Palfi used her camera to study society and document people who were often "forgotten" by mainstream society, but never-the-less constituted part of the American social fabric.

Therefore, aspects of social and economic life from the mid-1940s to the 1960s that were not presented in textbooks or other media during that period, are represented in the photos. For example, the collection features African American servicemen in uniform, as well as photographs of African Americans working in a wartime factory plant.

The economic disparity in the lives of the working class is evident in images of people waiting in line for jobs at an employment office, and in images of dilapidated housing in poor neighborhoods. The daily lives of southern African Americans is captured in photos of farming, church schools, laborers, and country scenes. Evidence of the racial discrimination African Americans endured at the hands of Jim Crow are imprinted on photographs of "Whites Only" segregation signs appearing on storefronts.

In addition to Southern scenes, New York's Harlem neighborhood is also displayed prominently. Photographs of Harlem buildings and residents, as well as of building entrances, including the now defunct Sydenham Hospital, were immortalized by Palfi's lens. 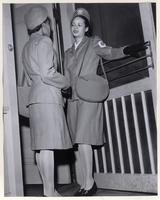 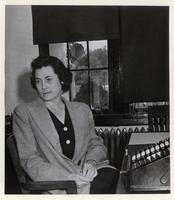 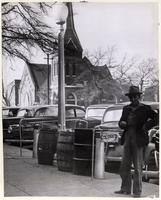 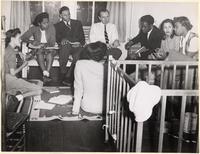 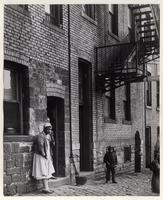 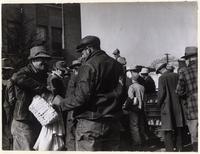 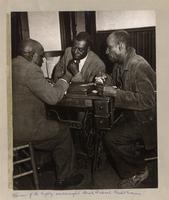 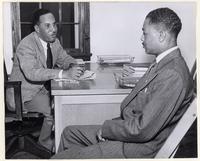 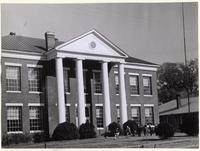