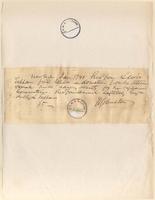 Receipt on behalf of the Female Anti-Slavery Society 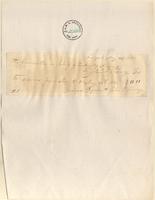 Receipt to Dr. John P. Turney from the Committee on behalf of the Amistad Africans 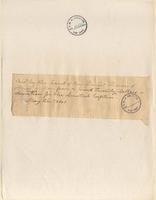 Receipt to Rev. Daniel Thomas for donation to Amistad captives 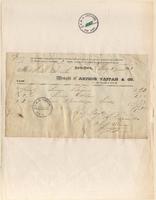 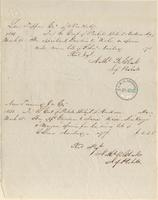 Receipts for appointments of guardianship for Kale, Teme, Kagne, and Margru 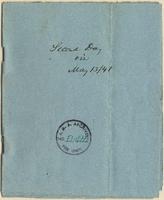 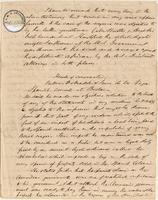