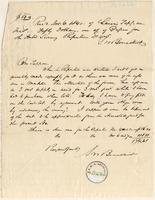 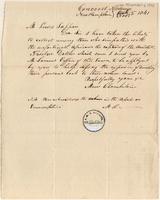 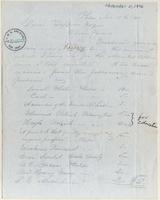 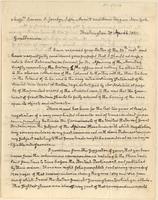 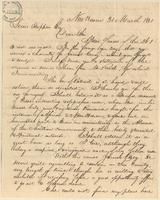 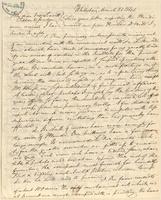 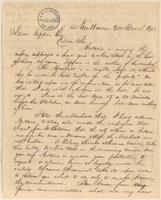 Letter from James B. Covey to Lewis Tappan 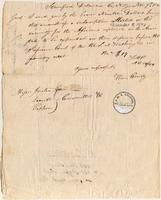 Letter from B. Griswold to Lewis Tappan 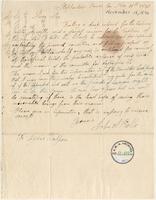 Letter from John A. Rollo to Lewis Tappan 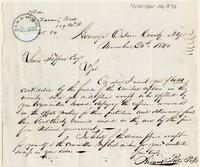 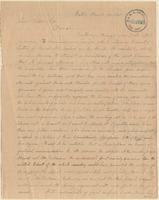