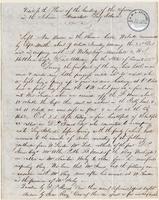 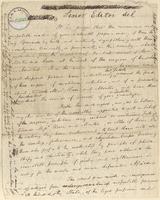 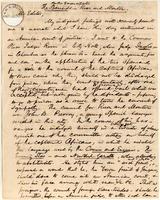 Article, The Spaniards -- Ruiz and Montes 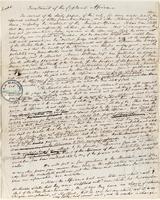 Article, Treatment of the Captured Africans

Circular Appeal to the Friend of Liberty

Donations for the Amistad Captives received by Samuel D. Hastings 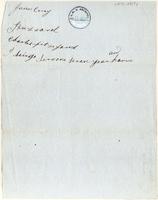 Instructions to [Committee?] at Farmington 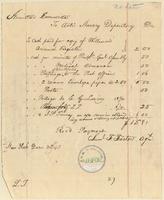 Invoice of goods purchased for the Mendi Mission for Lewis Tappan 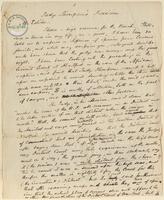 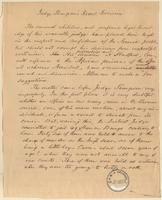 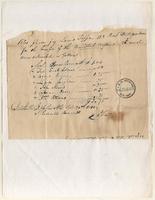 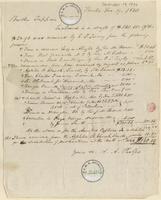 Letter from A. A. Phelps to Lewis Tappan 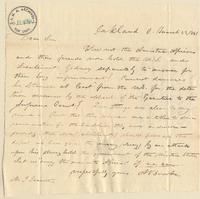 Letter from A. Brooke to Joshua Leavitt 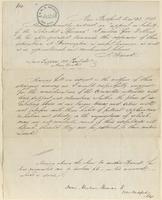 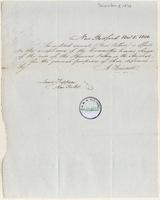 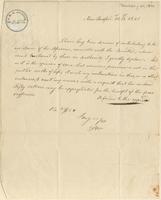 Letter from "A friend to the oppressed"

Letter from A. K. Beckwith to Lewis Tappan Letter from "A Philanthropist" to Seth Staples Theodore Sedgwick and Roger S. Baldwin 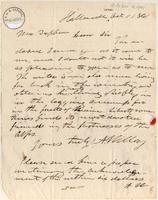 Letter from A. Willey to Lewis Tappan 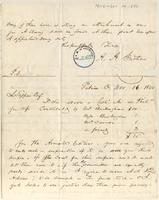