African American Carnival Films, 1950s-1960s is a digital collection created by the Amistad Research Center. It is presented in the Tulane University Digital Library through a partnership between the Amistad Research Center and Tulane University. Inquiries regarding content in this digital collection should be addressed to reference@amistadresearchcenter.org or (504) 862-3222.

This digital collection is drawn from the Robert S. and Lillie Mae Green collection of photography and small gauge films. Robert Green was an amateur photographer in New Orleans. His home movies depict aspects of African American life in New Orleans in the 1950s to 1970s. The Carnival films in the collection record the rich tradition of Carnival costuming and performance integral to the fabric of New Orleans life.

The three films selected for this digital exhibition were preserved and digitized with two grants from the National Film Preservation Foundation. They feature images of balls and parades organized by New Orleans carnival clubs in the 1950s and 1960s. These home movies are rare visual records of private African American balls, which are traditionally closed to non-members. Intriguing themes like “Satan’s Inferno” and “Symphony Variations” provide a lively backdrop to the vintage costumes. Carnival royalty is presented ceremoniously to the hall. Louis Jordan’s band performs silently, and dancing, costumed audience members pose for camera.

A portion of one of the films depicts a parade, with a marching band and costumed youngsters riding floats. The parade appears to have been organized by the African American Catholic lay organization Knights of Peter Claver (one float carries a banner which reads “Krewe of Klaver”). The hosting organizations of the balls depicted in the 1950s films have not been identified, although they may be the Bon Temps organization, portrayed in the 1960s film. 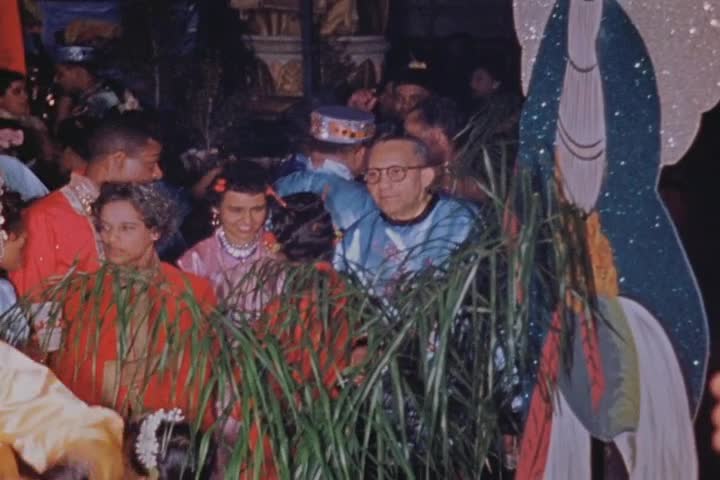 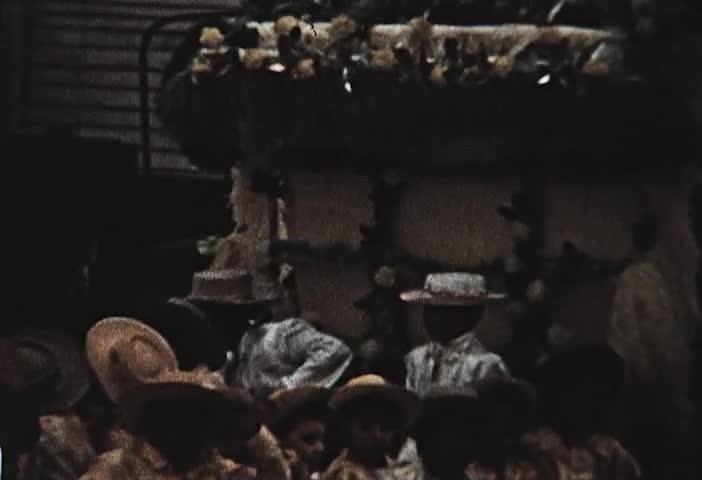 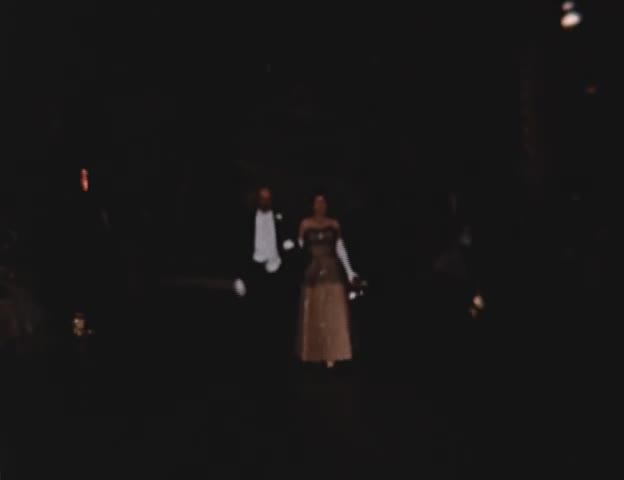