Interview with Big Ramp (radio personality/rapper/wrestler), 0:00 Growing up in the 13th ward, musicians in his family, his mom was in a rhythm n blues group, 1:29 On pursuing sports and music, 2:01 The first new Orleans rap record he loved: UNLV, 2:55 On becoming a rapper for Take Fo records, how he started, more about Take Fo Records, 6:14 On getting his start in radio, he was the 1st artist on 9 o’clock props with Wild Wayne, more about that show’s background, 7:20 His favorite early song he recorded, on pressures to become a bounce artist, 9:00 On becoming a local personality (TV, radio, sports, music), 9:35 Similarities between wrestling and rapping, 10:40 On him interviewing artists, what it takes to be a good interviewer, 12:05 Describing New Orleans music, 14:40 The influence of DJ Jubilee, going on the road with Jubilee, ghost writing for other artists, Katey Red, 17:55 Being on Soul Train, in a group called Usual Suspects, 19:10 Returning to New Orleans, No Limit, working with Choppa, 19:40 The distinctiveness of his voice, 20:50 Going to Houston for Katrina, 21:37 Changes in New Orleans rap post-Katrina, 23:53 His favorite New Orleans rap song: UNLV, stories about UNLV, 24:45 The impact of violence on New Orleans music, 25:50 His next goals, his work in Hollywood film, his role in Kane and Abel’s film Block Party 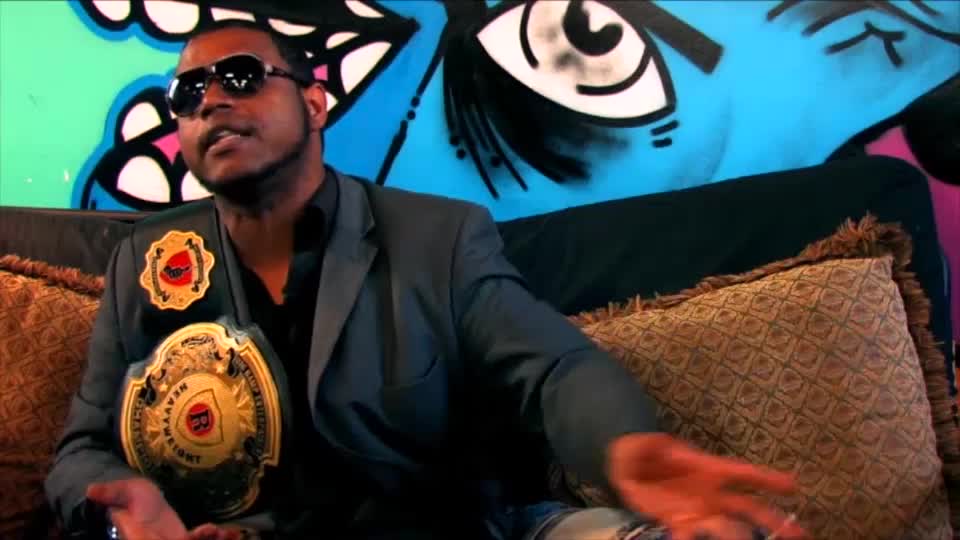 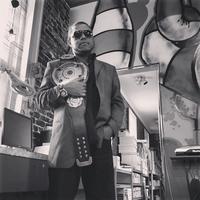